NHS guidelines on diet say that young children benefit from the calories and essential vitamins in milk. But they add: "For older children and adults, it's a good idea to go for lower-fat milks because having too much fat in your diet can result in you becoming overweight."

In a new review, researchers summarised the results from 29 studies in young people aged 2 to 18 years looking at how full-fat or reduced-fat milk or dairy products affect children's weight. They also considered effects on markers of heart disease and diabetes risk, such as cholesterol, blood pressure and blood sugar.

The researchers found no studies that linked drinking full-fat milk with higher weight, or that showed swapping to lower-fat (skimmed or semi-skimmed) milk could reduce weight. The picture was more complex for cholesterol, but any overall effect was likely to be small.

The researchers suggest that some children who have reduced-fat milk might eat more of other types of food to compensate for the lower calories in milk. Depending on what they eat or drink instead, this could explain some of the findings on weight.

The observational nature of the studies makes it difficult to assess the direct effect that dairy has on weight. The findings suggest that some older children may be able to continue to enjoy full-fat dairy as part of a wider balanced diet, which does not contain excessive saturated fat.

Milk and dairy products are part of a healthy, balanced diet.

Find out more about what to feed young children.

The researchers who carried out the study were from Edith Cowan University in Australia, and Fred Hutchinson Research Centre and University of Washington in the US. The study was partly funded by the US National Institutes for Health. All 3 researchers had previously accepted research grants from dairy-related organisations, which could represent a potential conflict of interest. The study was published in the peer-reviewed journal Advances in Nutrition.

They found no evidence that they did, but the studies have limitations that mean we cannot be sure there was no effect.

The Mail Online reported that the researchers said "giving your child anything but full-fat milk could make them feel hungry", which is not true. The researchers said it was possible that children felt less full after low-fat milk.

This was a systematic review of observational and interventional research studies into the effect of dairy fat on weight and cardiovascular risk.

Systematic reviews are good ways to summarise the state of research in a particular field. However, the strength and quality of the findings can only be as good as the underlying studies.

As was the case with this review, most studies assessing diet tend to be observational as it's unfeasible (and potentially unethical if there is a possibility of causing harm) to randomise people to follow a dietary pattern for a long period of time to look at health outcomes.

As such you cannot be sure that other health and lifestyle factors are not influencing the links. So the results need to be interpreted with some caution.

Researchers looked for any published studies including children aged 2 to 18 that looked at links between whole-fat or reduced-fat dairy and measures of weight or body fat. They also looked at markers of cardiovascular risk, such as cholesterol, blood pressure and blood sugar.

Because of differences in methods between the studies and the outcomes they recorded, the researchers did not pool the results. Instead, they described the studies they found and their overall conclusions from them.

The single RCT found no difference in any measure of body weight after 12 weeks of reduced-fat instead of full-fat dairy products, in 145 children.

The researchers said: "Our review suggests that dietary recommendations to limit consumption of whole-fat dairy products in children are not supported by existing, relatively limited evidence." They added: "The current body of evidence on this topic has many limitations, including a lack of good-quality randomised controlled trials."

The main conclusion from this summary of the research is that there is little high-quality evidence available to tell us whether full-fat or reduced-fat dairy products are best for children's health.

The studies included were mostly cross-sectional observational studies. This means they look at a snapshot in time and it is difficult to assess cause and effect.

For example, children who are overweight might be switched by their parents to reduced-fat dairy products to try to help them lose weight. The study results would then show a link between reduced-fat dairy and being overweight, but this does not mean that low-fat dairy has caused the child's current weight status.

Then various other health and lifestyle factors – notably the rest of the child's diet and their physical activity levels – could also be influencing the links. Such factors were not always taken into account, but even when they are it's difficult to fully remove their effect.

The only RCT was quite small and limited to 12 weeks, which might be too short to show a change in weight. There were problems with other trials, which used different formulations of milk and did not randomly assign who got which type of milk.

The included studies were mainly from the US, with others from a wide range of countries including Central and South America, the UK, Europe and Australia. One limitation is that these countries vary in how milk is produced, with the US producing most milk from grain-fed cattle, while more milk in the UK is from grass-fed cattle. It's difficult to know the effect that this could have.

However, it is interesting that none of the studies included showed any link between weight and type of dairy products consumed. You might expect people eating lower-calorie products to have a lower weight, but as the researchers suggest, we do not know what other foods they may have been eating alongside the low-fat dairy.

Eating a balanced diet overall and doing regular physical activity is likely to be the best way to keep to a healthy weight. Looking at one element, such as dairy products, in isolation may not give the whole answer. It may be possible to include higher-fat dairy in the diet, provided that the individual's total saturated fat intake does not exceed recommended limits.

Find out more about dairy in your diet.

END_OF_DOCUMENT_TOKEN_TO_BE_REPLACED 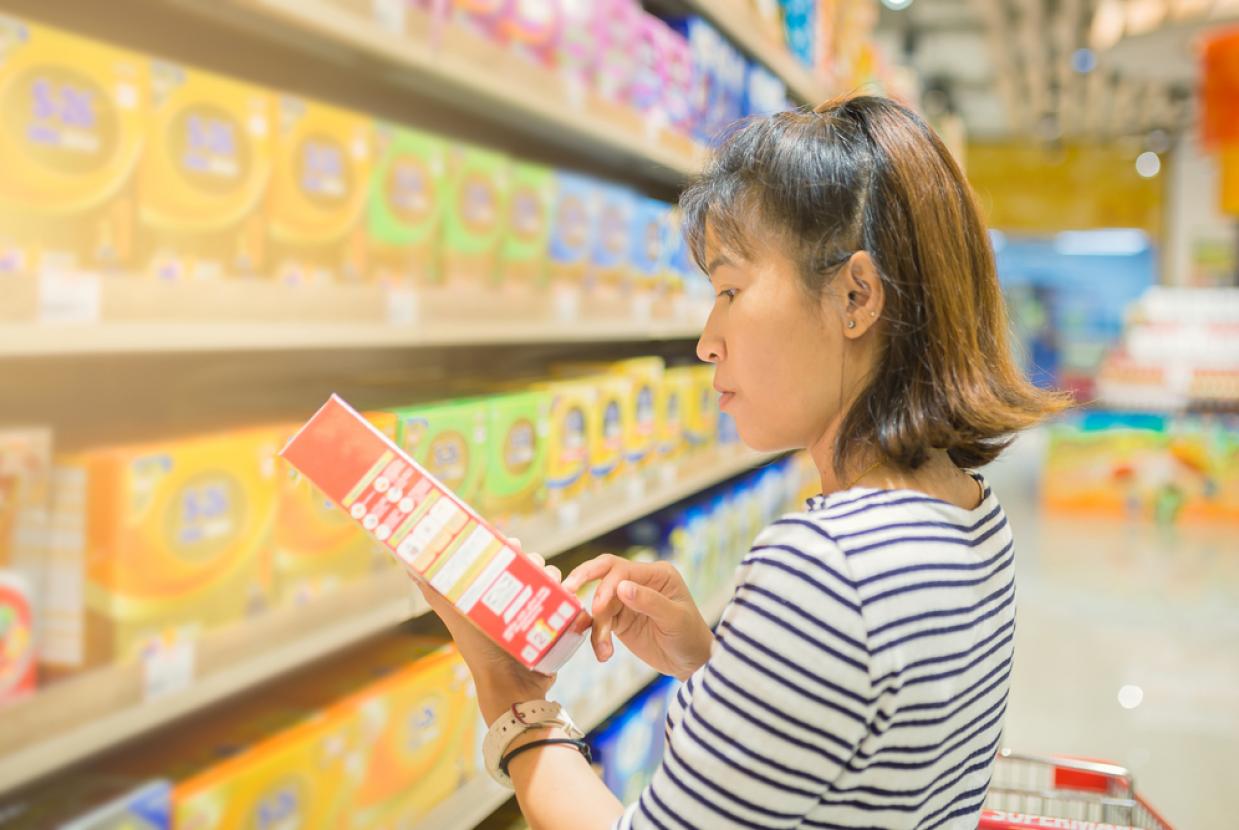 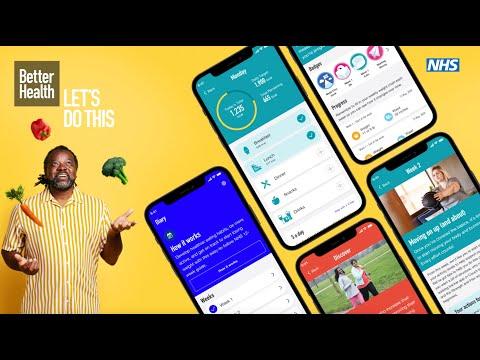 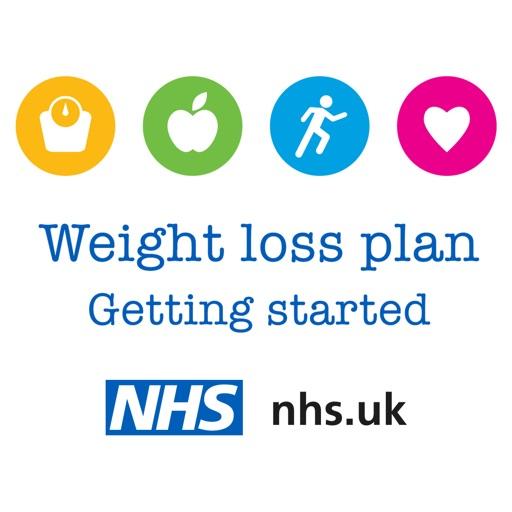 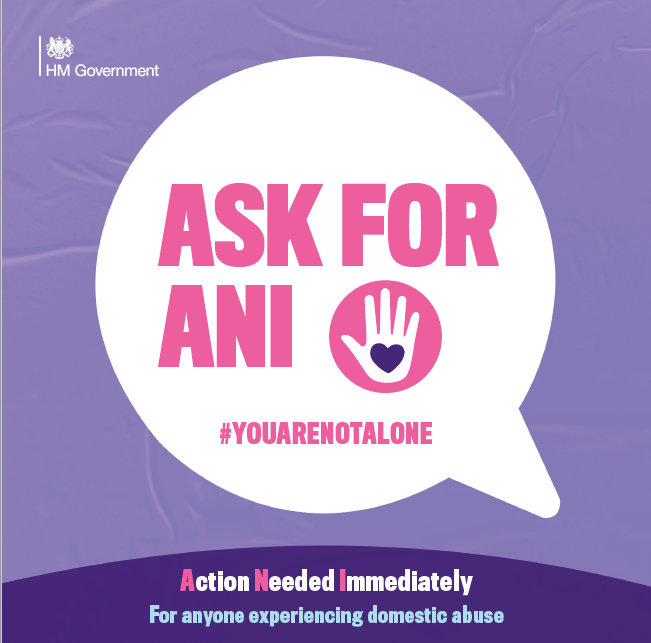 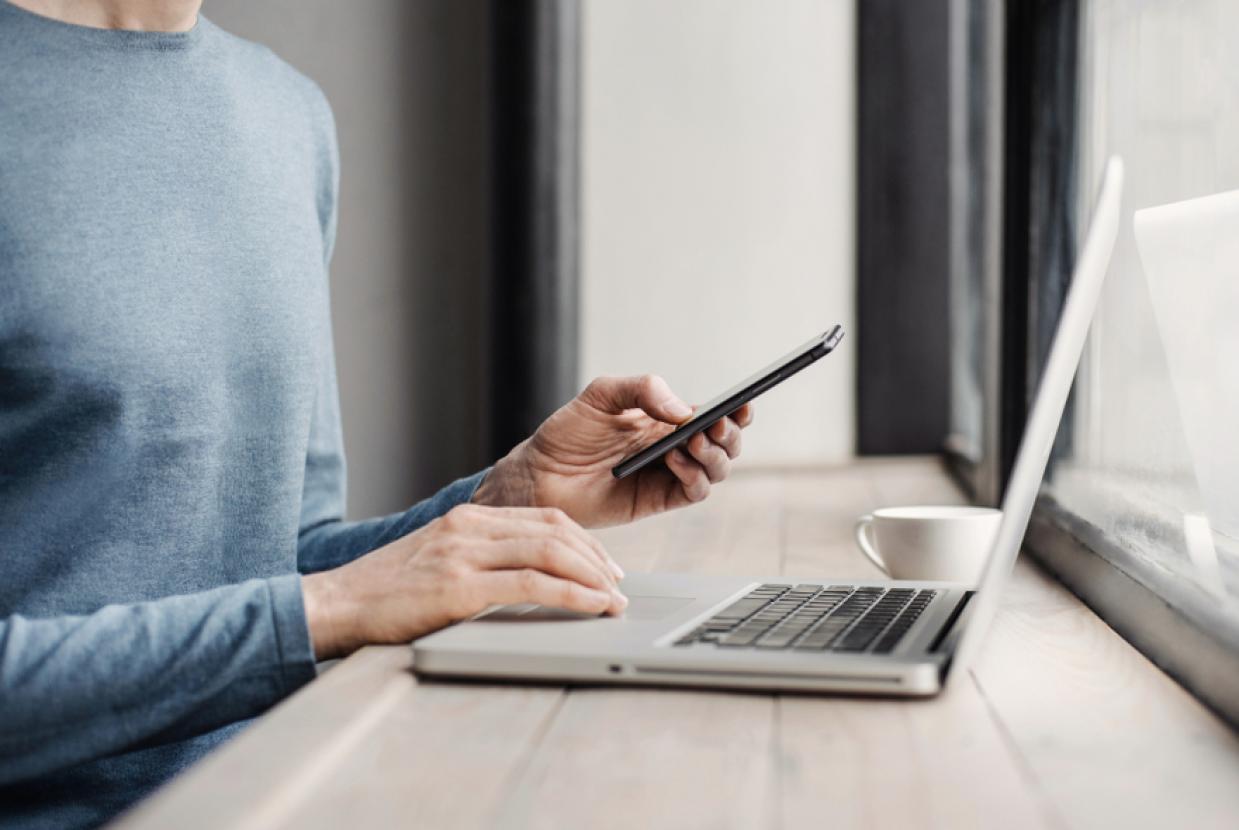